Welcome to the Wittaya Aqua Blog! Our first post today focuses on lessons learned from the dairy industry and how they can be applied to improving aquaculture production.

Dairy production in North America has seen a meteoric rise over the course of the past century in terms of both technological advancement and overall productivity. Most people hear the term dairy farm and think of a little red barn with a few cows grazing outside. This would be true of the industry about a century ago.

Today’s farms have seen a technological transformation, from robotic drones for pushing in feed to laser-guided autonomous milking systems.

Having grown up on a dairy farm, one thing that always surprised me was the ability of most dairy farmers to walk through their herd and tell you just about anything about each of their cows: name, age, average milk production, pedigree (mother and father), body conformation score, number of lactations, etc.

This is largely due to the fact that over 2/3 of Canadian dairy farms use some type of herd monitoring or production management system. These systems allow farms to track relevant benchmarks while monitoring the health and progress of their herd. Think of it as keeping detailed medical records on all of your cows.

These systems have been built around certain industry standards, which allow for easy comparison of different herd strengths. These standards are well defined, providing farmers a “language” with which to convey relevant information to each other.

One major example of this standard is that of a Breed Class Average (BCA), which is an index that measures the Milk, Fat and Protein output of each cow. It basically tells you how good a cow is at producing milk, allowing for an “apples-to-apples” comparison of cows across different breeds, ages and months of lactation. The average BCA has more than doubled since 1952, the year it was first recorded, meaning that cows today produce more than twice as much as cows from 65 years ago. 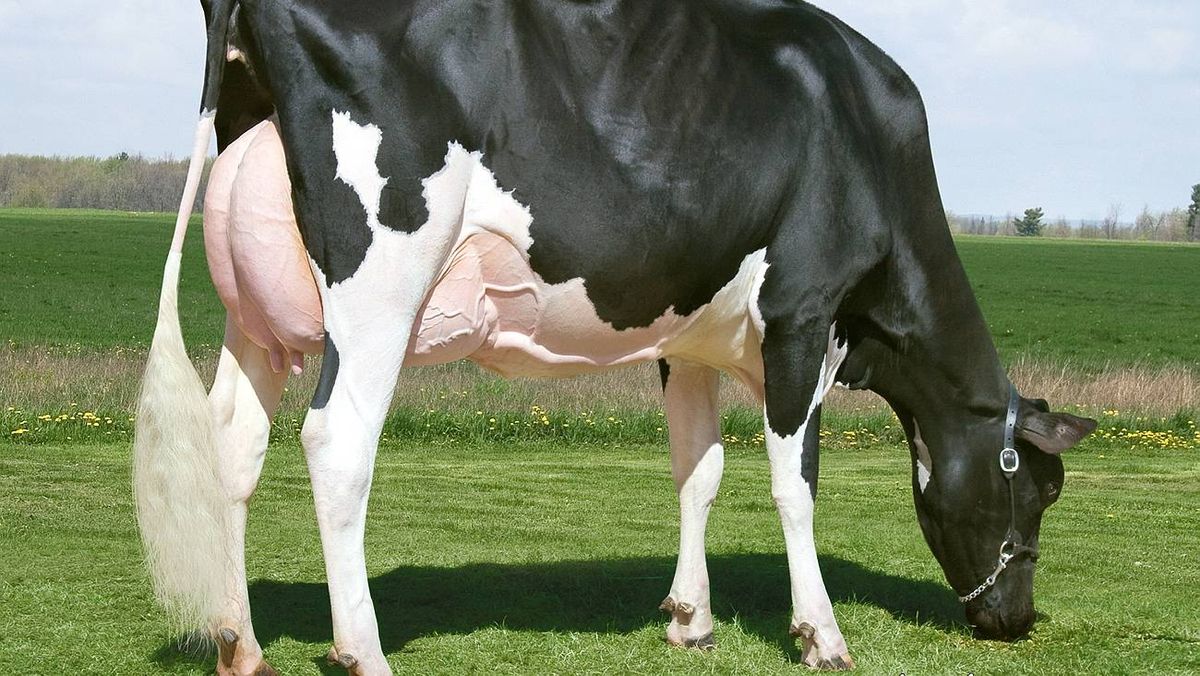 These advances are what empowered a technological revolution in the dairy industry that lives on today, with startups like SomaDetect, Recombinetics, Agrivida and Scio leading the way.

Why does this matter for aquaculture?

Aquaculture is a relatively young industry with the potential to become the world’s most sustainable source of animal protein. It surpassed the beef industry in 2012 in terms of annual production volume and continues to grow at a fast pace. This is largely due to the efficiency of aquaculture, which can produce more animal protein with less feed than any of the traditional livestock industries.

Aquaculture farms operate in a fundamentally different manner than traditional livestock due to, you guessed it, water. A big challenge in the industry has been the lack of standardized models to estimate the growth and mortality of fish, mollusks and crustaceans. This is partially because of the difficulty of measuring the growth of marine animals when you cannot see them. 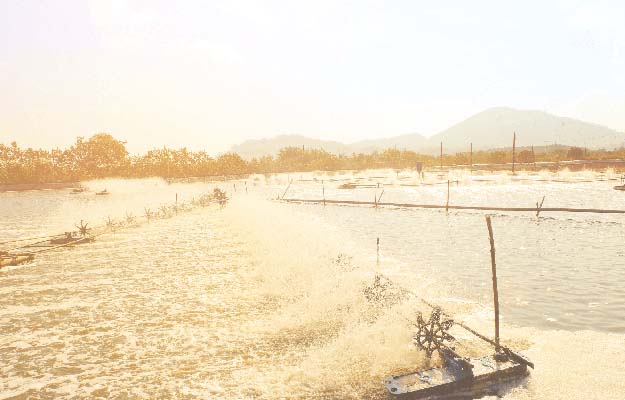 Of course, the growth rate varies with the species, strains, culture conditions, life stages, season, water temperature, pH, etc. Since there are so many variables at play, we need an effective set of standards that will allow for repeated measurement of different species throughout production cycles.

The best example of ineffective measurement is the widespread use of the Specific Growth Rate (SGR) Model, which does not even take water temperature into account. This is obviously flawed; fish are ectothermic animals and fluctuations in water temperature have a significant impact on their growth.

Going forward, we need to adopt a similar “culture of benchmarking” that takes objective measurements of the industry and will empower technological advancement. With a rapidly increasing global population, many are looking to aquaculture as one of the most effective ways to fill the shortage of supply.

The aquaculture industry could do a much better job defining the level of performance achieved on farms, adopting more relevant models and making the benchmarks more systematic and better known. If the dairy industry is any indication, aquaculture could make a large leap in a short period of time with the adoption of robust data tools and standards.